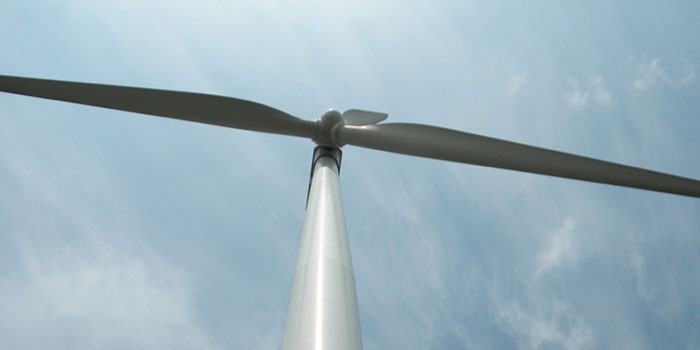 In the 1980s film “Field of Dreams,” Kevin Costner’s character pays tribute to Shoeless Joe Jackson and other players unable to fulfill their baseball dreams by following a voice telling him, “if you build it, he will come.”  He built the field, and people (plus a few ghosts) came.  In the world of renewable energy, the opposite tends to be the case.  As of the end of 2011, 32 states had come to the table by developing mandatory renewable portfolio standards (RPS). But, by setting these renewable electricity goals, typically a percent of total electricity sold by a specified year, has more renewable power been deployed than what would have otherwise been expected?

This question is at the heart of the newly released paper, Revisiting renewable portfolio standard effectiveness: policy design and outcome specification matter, by Miriam Fischlein and Timothy M. Smith.

Renewable portfolio standards differ widely across the U.S., making it difficult to compare state-level outcomes directly.  In addition, power often crosses state lines, making it difficult to use readily available state-level renewable capacity or generation data as an appropriate measure of RPS effectiveness.  For example, Minnesota’s RPS may be much more effective in stimulating new wind power in South Dakota, a major supplier of renewable energy for the state, than in Minnesota where fewer wind resources are available.

The authors investigate patterns of RPS policy design and analyze the effects on policy outcomes measured at the level of utility compliance. “This work brings tremendous amounts of new data to this problem,” says Dr. Timothy Smith, associate  professor of environmental sciences, policy and management University of Minnesota.  In this paper, all relevant state statutes were coded, more that 3,000 pages of text, to account for the complexity of RPS design across states, something that has never been done before.  Forty-two design elements were tracked, including compliance schedule, scope, eligibility of resources, quotas and subsidies, renewable energy credit provisions, as well as aspects of enforcement and penalties. In addition, the paper develops a more accurate measure of RPS outcomes by measuring policy response in terms of the share of renewable energy sales reported by each utility in a given state.  A total of 250 RPS compliance reports were collected and searched for information on renewable energy capacity, generation and purchases, as well as renewable energy credit purchases. Together, the map of state RPS design and the new approach to RPS outcome analysis illuminate the diversity of RPS policy practice across the United States.

So, does RPS work?  As with just about everything, it depends, “but, we now know a lot more about what effectiveness depends on,” says, Dr. Miriam Fischlein, study manager and consultant, Southern California Edison.  Overall, utilities reported higher proportions of renewable power in states with stronger renewable targets and where renewable energy credits (REC) may be traded to achieve compliance.  In contrast, lower proportions of renewable power were reported in states where only RECs of instate origin can be traded.

That said, these results are limited to only one year of data; RPS policies are simply too new to be measured at the utility compliance report level across multiple years.  As more data become available, future evaluations of these policies need to both account for the variety of design characteristics and accurately specify the policy outcomes.