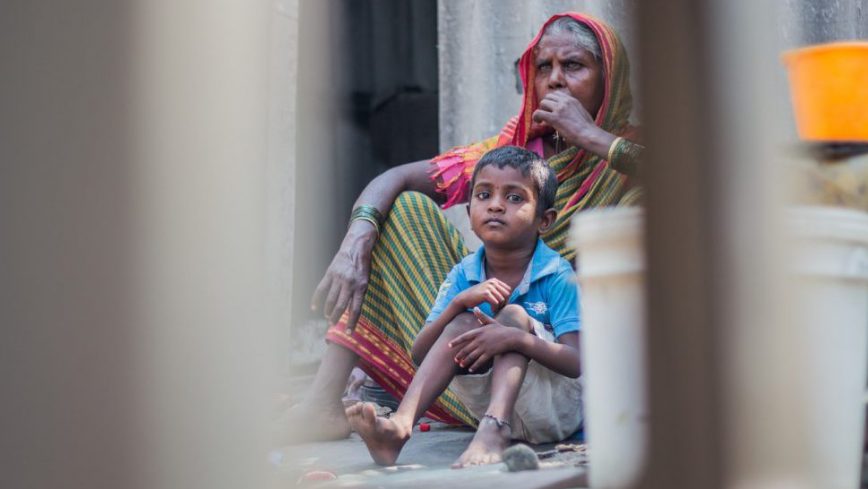 “With a population of around 8.5 million, Bangalore is one of the largest cities on the Indian subcontinent. It is commonly referred to as the “Silicon Valley of India” due to the large concentration of tech companies that make their home in the city and surrounding area. Accordingly, it is home to a great amount of wealth and development.

But it is also home to staggering income inequality and widespread poverty. The city’s poor often reside in slums where illness runs rampant and resources are scarce. Nowhere is that more evident than in the quality of Bangalore’s drinking water. With limited access to clean sources and options for filtration, many people get by boiling their water, an expensive and time-consuming process, or using clay filters which are also slow and frequently unreliable.

“People living in the slums are really busy and they care about convenience. Some work two or three jobs,” said Brase, speaking with the University of Minnesota Foundation’s Legacy magazine. “We’re trying to minimize how many changes we’re asking our customers to make to be able to use this product.”

While wealthy residents can afford to spend money on upmarket filtrations systems and water delivery services, those of more modest means are left with little recourse. Pure Paani has tested and implemented several versions of their filters that use cheap, yet reliable, methods such as carbon blocks and gravity candles to scrub impurities from the water. In many cases the filters can handle up to four liters of water a minute.

The Acara program, which brought together Brase and Bulkley-Logston, has operated on the campus of Minnesota since 2008. Originally a single class, Acara has grown to become part of the Institute of the Environment operated in partnership with the College of Science and Engineering and the Carson School of Management. The program charges students to address head on the challenges facing the world through immersive, active learning and dynamic problem-solving. A unique multidisciplinary approach with an emphasis on sustained impact informs the student projects launched via Acara.

To date the program has, according to its website, “supported the development of over 100 social ventures based in North America, South Asia, and East Africa, and funded over 43 Fellowships.”

Bulkley-Logston and Brase participated in the 2016 Acara Challenge, using it as a launch pad for Pure Paani. The annual Challenge gives student teams a chance to present a problem and their solution before a panel, who judge the team on both their articulation and ideas. Pure Paani walked away with gold in the international division of the challenge, receiving advice and financial support to aid in their eventual launch.

Bulkley-Logston, who perfected the Pure Paani filter during a summer working with the Peace Corp in Cameroon, and Brase, who spent the same summer interviewing residents in the slums of Bangalore, have now moved to the city to devote themselves fully to their new company.”