Menu
HomeEducationBoreas Leadership ProgramOp-Ed: the cold in context: clues to plain truths amid the commotion

Op-Ed: the cold in context: clues to plain truths amid the commotion 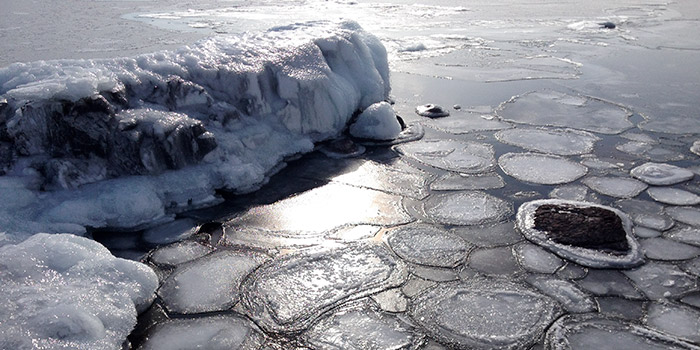 Brian Smoliak is a Post-Doctoral Fellow at the College of Food, Agriculture & Natural Resources and a member of the Boreas Student Advisory Team.  His op-ed appeared in MinnPost’s Community Voices section.

As the Upper Midwest endures another blast of Arctic air in 2014, we Minnesotans are reminded that our state is no stranger to the relentless variability of weather and climate, even amid ongoing climate change.

While subzero air swirls outside, we huddle in our homes and listen as the media and scientists try to make sense of the conditions. On the one hand, we hear meteorologists say the culprit is a wobble of the polar vortex, a ring of fast-moving air that circulates around the North Pole high in the atmosphere during the cold half of the year. On the other hand, we hear climatologists wonder whether global warming might increasingly disturb those winter winds, paradoxically producing more frequent bouts of extreme cold.

Read the rest on MinnPost.