Inequity at the Highest Level and Hope for the Future 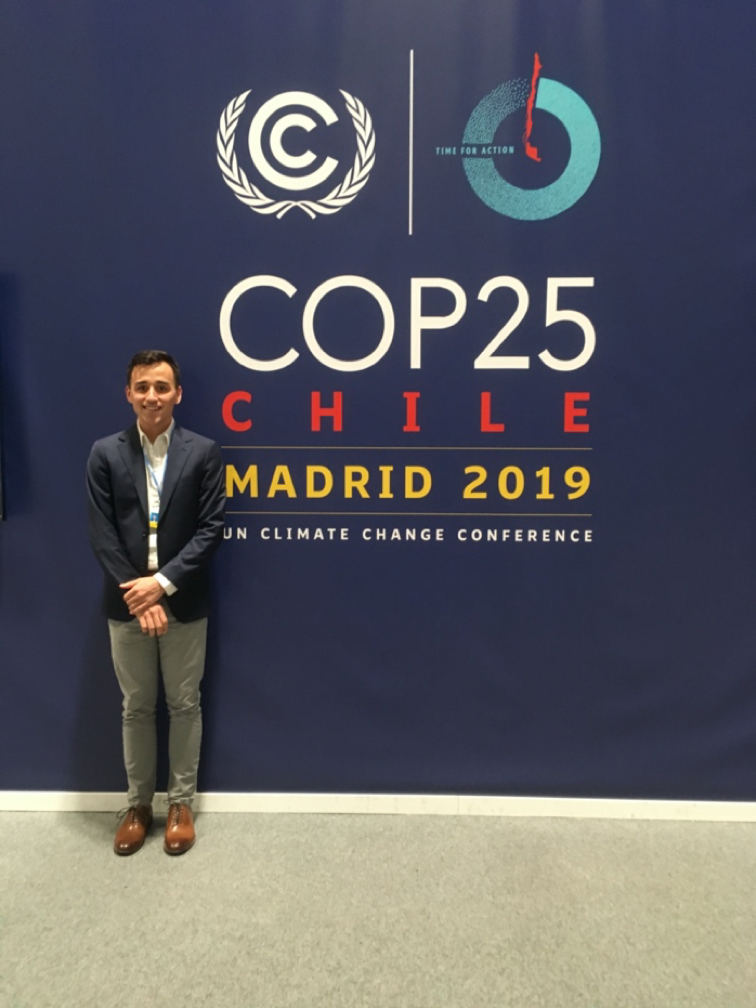 COP25 is over. Unfortunately, even after running more than 40 hours overtime, the negotiators we depend on to craft effective climate policy have failed to meet their obligations of increasing ambition on climate change adaptation and mitigation.

The high-level negotiations begin with opening statements from each country, where delegates have the opportunity to speak on what their nation is doing about climate change and why climate action is needed for them.

I spent two full days, a total of more than 20 hours, watching these opening statements. The dichotomy between developed and developing countries’ statements was both heart wrenching and infuriating.

Inequity at the highest level

Developing countries and small island states talked about their shores being swallowed up by rising sea levels, increasing difficulties growing food, and residents being forced out of their homes as the environment becomes uninhabitable. Many of them already have effective climate change mitigation and adaptation policies in place, despite not having significant contributions to global greenhouse gas emissions.

Developed countries often had little to more to say than how much money they’ve given to the cause and shallow calls for more action. The US was hours late to give their opening statement and announced their withdrawal from the Paris Agreement, and that they are still promoting “clean” coal. No one applauded when the statement was complete.

Countries that have contributed incredibly little to this crisis are doing all they can to keep it from swallowing their homes whole. They are begging for the largest emitters to do something. The largest have emitters don’t have much to show for it.

There is still hope

Outside of the negotiations, people from all over the world presented on what they are doing to address this crisis no matter what takes place in the negotiation room. Researchers, political leaders, youth and indigenous activists, and the private sector are all taking action.

I’m heading back to Minnesota tomorrow, and despite my feelings while watching opening statements, I feel inspired to do whatever I can to make sure this crisis gets addressed with the urgency that it requires.

Even if negotiators cannot reach a meaningful consensus, we the people have the power to do something.

IonE Year in Review: 9 Highlights of 2019
Big Talk for the Bare Minimum