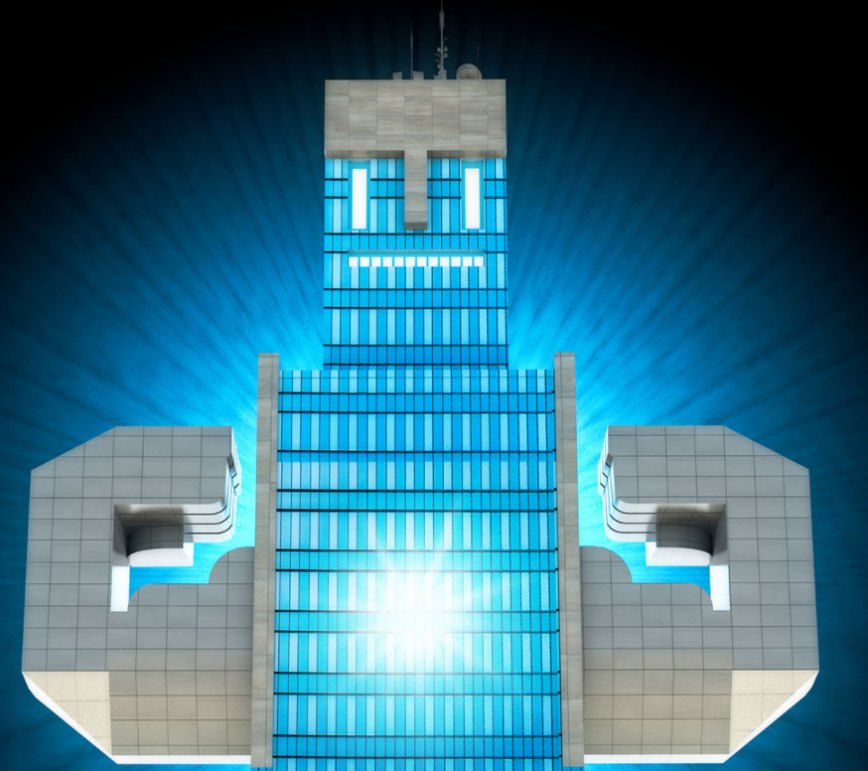 Technological advancement has opened doors for many opportunities in different fields in the world. One of the recent developments is the establishment of solar windows. Solar windows are glass windows that can convert sunlight to electricity. Solar windows can be integrated into building elements such as walls, roofs and windows. Being economically affordable and environmentally friendly, solar windows have a great impact on the world. This paper, therefore, provides a critical view of solar windows, how they operate, and the type of technology used in developing them.

Solar windows represent “the various technologies in existence that use building windows to collect and generate electrical energy from the sun. Owing to this development, constructors are urged to adopt the technology because it takes advantage of the windows and doors’ light access that would otherwise go to waste.” The technology is an improvement on prior solar technology that depended solely on roofing panels. Given the success enjoyed by solar panel companies that installed the panels on the roof, more people are looking at ways to maximize the solar energy collected, thus solar windows provide a reliable means of collecting solar energy. “The solar window technology could be the solution to future solar energy problems, and it could greatly supplement other renewable energy, thus providing a constant supply of energy throughout the year.”

Even though the technology has not become popular, the testing and development of the various related technologies could see them get introduced in the market sooner rather than later. The technology will take advantage of solar panel windows, which would replace the conventional glass window panels. “The technology would best work if the roof had previously gotten installed and thus the window panel would be a booster to the solar energy already being generated.”

“By 2020, 8.3 billion square meters of flat glass will be installed in new buildings worldwide, according to Freedonia group. And powerful regulatory forces are now dragging solar windows and their environmental benefits into reality. A European union directive requires all new buildings to meet a ‘nearly zero energy’ standard by the end of 2020.” Solar windows promote the reduction of carbon emission from fossil fuel and generate electricity for the occupants while allowing them to enjoy natural light. On the other hand, “solar windows will never be as efficient as conventional solar panels, because windows must of course remain at least partially transparent. But they can create an enormous network of small photovoltaic sources. And developers maintain that the money that the windows save on energy will repay the cost of installing them.” Adding a power generating component to the solar window could pay for itself in less than a decade. “However, it’s hard to put electricity generating components into a window. Windows must also generally meet stringent standards for stability. Such challenges make solar windows difficult to produce and sell.”

“Solar window panel development technology, while promising some hope for energy in developed nations, is still far off since windows fail to generate power from the glass alone. Therefore, more studies and surveys have been made to enable transparent window panels to generate more energy while still serving the purpose of letting light into the room. The technology entails the use of quantum dot technology, which increases the harvesting of energy and also lets in enough light into the room.” The quantum dots are a possible solution which helps to absorb light and then able to emit again as infrared lights. The infrared then gets directed to solar cells found at the edge of window panels. The cells then go ahead to generate power, and this arrangement would ensure there is a constant supply of power in the house always. “While the technology proposed currently only exists on paper, its realization would transform the building and energy industries and significantly reduce the costs of energy in every household.” Also, the advanced solar panel blinds technology with “the horizontal blinds set to automatically follow the sun throughout the day” would also get installed on the window. It means that energy would get generated as required and the natural light needed in the room would also be available.

In conclusion, the solar window panel technology is relatively new, and thus, there are a lot of options that are yet to be explored. The transparent window and solar panel blinds options, however, promise to hasten the actualization of the technology worldwide if they can be put into practice. The initial technology that has worked in several windows has the disadvantage of blocking the light coming into a room. That, however, will find a solution as time goes and the roof panels’ effectiveness will significantly get boosted by the window panels. The future, therefore, is bright, and one can only expect the best if the trends continue.