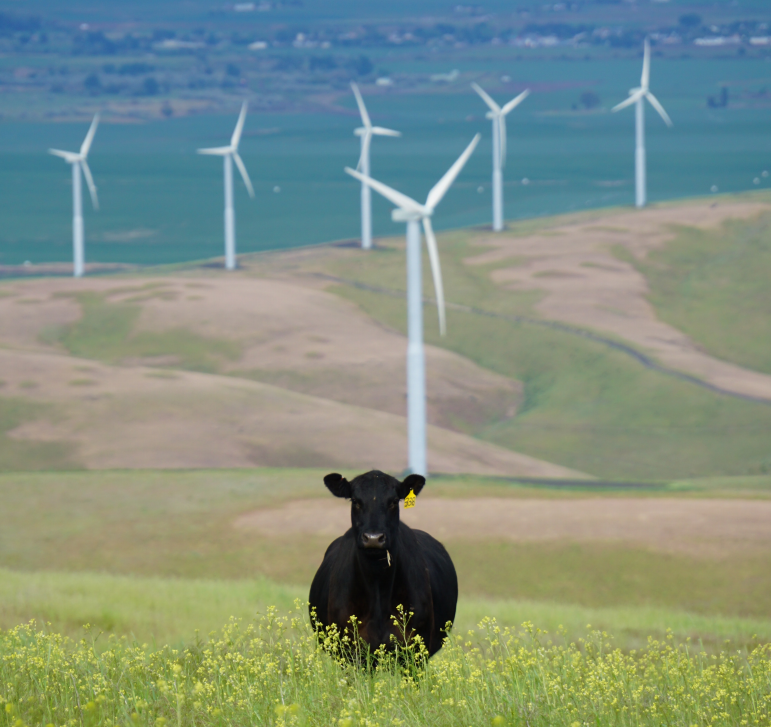 The Vegan Supply and Demand Strategy

Vegans usually play a simple but proven game: reduce the demand for animal products to reduce the amount supplied by animal agriculture. Animal advocates have seen great success decreasing demand in recent years. A January 2020 Gallup survey found nearly one in four Americans reported eating less meat in the past year compared to previous years. Much of this success is less due to more people following a strict vegan diet and more due to omnivores decreasing their animal product consumption primarily for health reasons. In spite of these facts, meat production is still rising. Why aren’t these decreases in demand actually resulting in less being supplied?

Reducing animal suffering can increase the suffering of human animals. Many farmers are already facing increased hardships on their way of life with economic difficulties leading to higher suicide rates. The changing demands can’t be met by farmers who often don’t have the resources to transition their farms. Some vegan food groups have stepped up to help struggling farmers transition, however these groups often lack the capacity to transition an entire food system. A bigger force is propping up the US agriculture system as we know it.

The US “market support measures” most commonly included in the omnibus Farm Bill turn the typical supply and demand theory on its head, undermining agricultural change. With 61% of these subsidies going to the largest 10% of farms, not only does this legislation mitigate the impacts of decreased demand from a changing American diet, it contributes to large companies buying out smaller farms and consolidating their political power.  Even with decreased meat consumption, price floors and other subsidies from the Farm Bill contribute to an ever-growing meat industry. The political capital of the American farm concept will continue to support animal agriculture (even while leaving behind American farmers).

The Ogallala Aquifer is a massive underground water collection held in permeable rock. It’s the source of drinking water for 2.3 million people and accounts for about 25% of all of the total water supply used for agricultural production in the country. Climate change-exacerbated droughts may hasten the already limited life-span of the aquifer. One study suggests it will dry up in less than 50 years and other experts suggest many farms will run out of irrigation within 15 years. When farmers run out of water, the Farm Bill in its current state is unlikely to make up for the essential resource. Luckily there’s another abundant resource in the Great Plains.

A Renewable Transition for Farmers

It doesn’t take a sharp eye to see the wind energy potential matches up with where farms may go dry. Wind energy is another obvious candidate to help in the transition. Farmers who rent their land to wind farms typically keep 98% of their land undisturbed while providing a drought-proof source of income.

Changes in the country’s agricultural systems may be driven and complicated by changes in electricity and energy systems. More electric car usage likely puts another strain on farmers. With 36% of US corn going to feed livestock and 40% used for ethanol as fuel for cars, the industry looks to be pinched in a plant-based diet transition combined with an energy revolution. But can the corn farmers transition their farms to provide the energy of the future? So far it looks like a possibility.

Minnesota farmers are already seeing lucrative benefits from solar investments, but legislation that supports the potential for these transitions is under siege. Utility companies that aren’t able to profit from these sorts of projects often look to have the bills rewritten, likely in their favor. This clear interconnected agriculture/energy transition has yet to foster much of a reduction in animal product supply thought. Saving farmers, saving water, and saving animals (by making their exploitation unprofitable) may go hand-in-hoof with a renewable energy transition.

Animal advocates must care about how farmers brace for decreasing animal agriculture demand. The largest farming corporations are experienced in waging their political capital to resist transitioning their farms. Renewable energy for farmers presents a beneficial path for combined agricultural/energy transition if political forces can be harnessed.