Menu
HomeEducationSustainability EducationGCC 3011/5011: Pathways to Renewable EnergyWhat Does Biodiversity Destruction Mean for the Planet and Humans as a Whole?

What Does Biodiversity Destruction Mean for the Planet and Humans as a Whole? 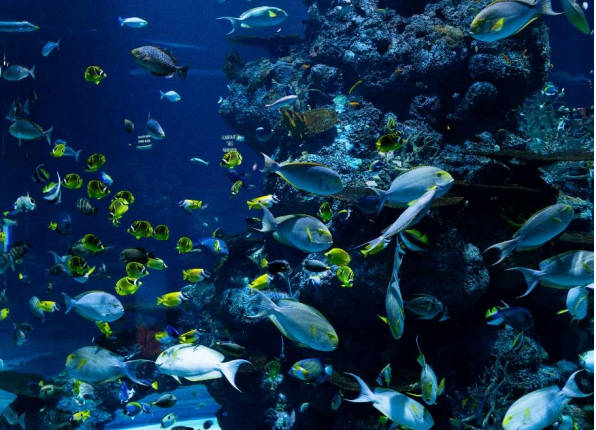 The world’s biodiversity is being destroyed at an alarming rate. What this means for the planet – and us – is critically important. The story starts over 200 million years ago, dubbed the Permian-Triassic extinction, the earth experienced the most severe known extinction event. Over 96% of all marine species and 70% of terrestrial vertebrate species went extinct. Life as we know
it changed forever, with over 57% of all biological families and over 80% of all genera going extinct. We can often be bogged down by the fragility of life as a whole and what this means for the future. Life on earth shows a remarkable resilience – the fact that the world remains moving forward in the face of multiple major extinction events shows us this.

The lessons that these extinctions have taught us are significant – every consequence of climate change matters and is impactful. Although the recovery rate of the Permian-Triassic extinction is disputed in the scientific community, some researchers show that it may have taken as little as 2 million years. In today’s age, damage is gradual and slow. Ecosystems are going
through a gradual type of destruction – indicating that every single species and genus loss counts. The earth’s tremendously resilient planetary ecosystem will not collapse fully in our lifetime, but we must act to slow this process for future generations to come.

Biodiversity is a system that acts as a pillar of support for the earth and everything that inhabits it. Humans, over the years, have become accustomed to being an immovable force, continuously paving the way for technological innovation and human advancement. Every single day, humans and corporations across the world are using forests, grasslands, and other
ecosystems purely for human benefit. Destruction of these environments must be considered – before biodiversity loss comes to a fatal tipping point. Humans are not impervious to the consequences of changes in biodiversity change, although many of us like to think so. In a world without properly functioning ecosystems, humans will struggle to survive – although life other than human life will.

If the world’s biodiversity fragility is not already abundantly apparent, one thing has proved itself clear as day – humans cannot survive in the event of an extinction. In a worst case scenario in which our destructive habits lead to an extinction in the future, humans will find it almost impossible to continue. If the Permian-Triassic extinction event happened today, humans as a whole would be doomed. Ecosystems would be destroyed, food would be scarce, technology
and societies would fall, and this is all without considering biotic factors such as oxygen levels, atmospheric levels, and other things. Human progression comes at a price – one that could threaten every success that we have achieved.

Our Future Energy Portfolio
The Road-Race to Electrification