Who should pay to fix the planet? 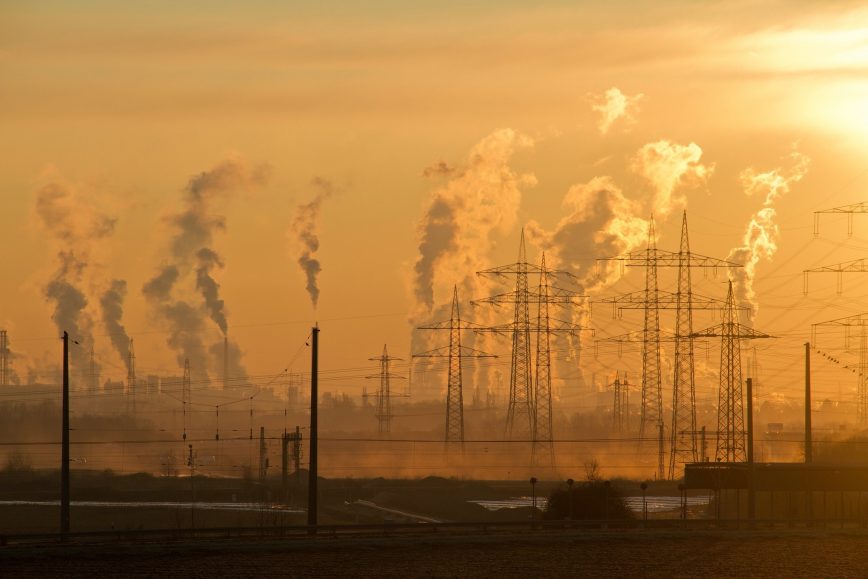 Developed countries may be the ones killing the planet, but they aren’t the only ones paying for it. Sea level rises have had major impacts on small island nations around the globe and the increased prevalence and severity of tropical storms have wreaked havoc upon the infrastructure of many countries. Now, that’s not to say that climate change isn’t impacting developed nations – the western U.S. has been dealing with rampant wildfires and Louisiana was just struck by another devastating hurricane. Rather, the problem is that these small, developing nations are bearing the brunt of climate change effects without being the primary drivers of these changes.

These disparities in climate outcomes have led to calls from multiple countries at the UN for some sort of loss and damage fund, which would be funded by developed countries to assist these developing countries in fixing climate-related damages. This fund would be separate from funding that would go to developing countries to encourage reducing emissions and switching their energy sources to more renewable alternatives. In a perfect world, reparations being paid from developed to developing is fair and makes perfect sense. Economically, reparations also seem reasonable. Developed nations having to pay because of the damages from their massive greenhouse gas emissions would incentivize these nations to reduce their emissions in order to not have to pay reparations in the future.

However, the reality of the situation is not quite as clear. The UN currently tackles climate finance by looking for financing based on “common but differentiated responsibility and respective capabilities.” Essentially this means that developed countries should be contributing much more than developing countries to both general climate funds as well as loss and damage funds. Obviously, developed countries are not enthused by the idea of having to pay these reparations on top of already potentially contributing more general climate finances. But they don’t have to pay them if they don’t want to; the UN can’t force any of its member countries to do or contribute anything if they don’t want to. So these developed countries will need to be persuaded to contribute and then will need to get some sort of funding bill passed through their respective governments. Convincing these developed countries to pay even more money for reparations will be a hard sell.

That’s not to say that these countries won’t outwardly support such measures, however. At the United Nations climate conference in 2021, the United States and a number of other developed countries signed a statement affirming that, among a multitude of other things, they recognize the need for losses and damages to be addressed. Such payments would likely, however, have to come with a lack of liability for developed countries on the issue. Which ultimately, while better than nothing, seems like it would mean an overall deficit between damages and developed nations’ payments for them.

Like I said before, in a perfect world developing nations would be properly compensated for their climate change-induced problems. However, the reality is that no country can be forced to do anything against their will, and that even the acknowledgment of a need for loss and damage funds is a big step in the right direction. It’s frustratingly slow and undoubtedly the funds that may be procured for such a fund will in no way fulfill what is needed. But the hope is that changes will be made slowly and steadily to address the climate crisis and the effects that accompany it. Will it ultimately be enough? Your guess is as good as mine.