Menu
HomeEvents10 things we learned about biodiversity and climate change

10 things we learned about biodiversity and climate change 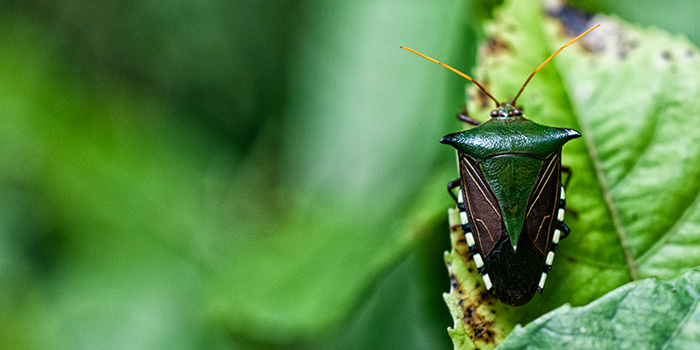 The atmosphere is getting hotter, and the conditions for plants and animals worldwide are changing. It’s a challenge that slaps a big question mark on our future: Can we save biodiversity from climate change?

That’s the issue we tackled at IonE’s Frontiers in the Environment talk October 21. Jessica Hellmann, who serves as director of the Institute on the Environment and a professor in the College of Biological Sciences, studies just that. Here’s what she had to say: