3 things we learned about energy storage 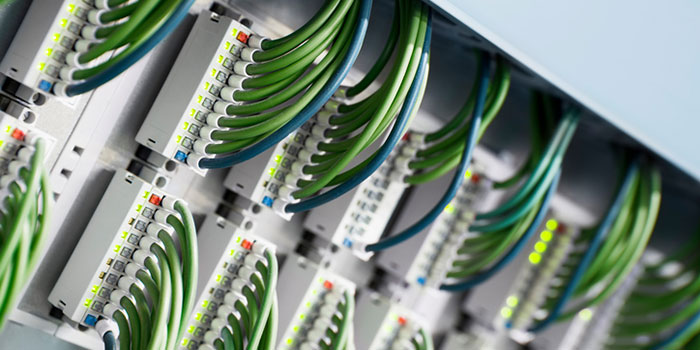 Our energy system is in the midst of major change. Fossil fuels aren’t the solo star, as renewables are rising. Central power stations aren’t the only way, as energy sources become more dispersed.

The four speakers were Brian Burandt, vice president of power supply and business development at Connexus Energy; Ron Nelson, an economist and ratepayer advocate with the Minnesota Attorney General’s Office; Ned Mohan, a professor of professor of electrical and computer engineering at the U; and Don Fosnacht, associate director of the Natural Resources Research Institute at the University of Minnesota Duluth.

Is energy storage a game-changer? Many of the speakers said yes. Here are three things we learned:

If you want to know more or to dig into the details, check out the full recording of the energy-storage Frontiers program.