Menu
HomeEvents6 things we learned about the power of community solar

6 things we learned about the power of community solar 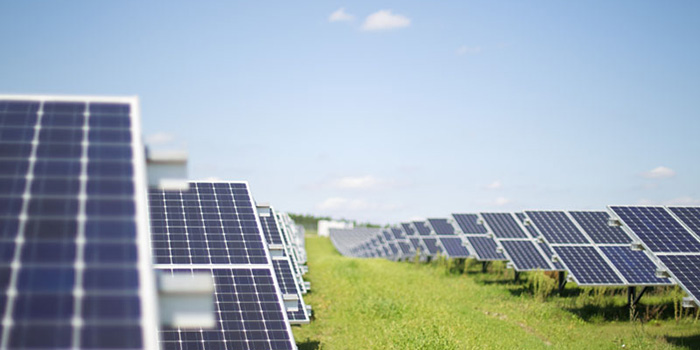 One way to flip that light switch even higher is community solar, in which local neighborhoods or villages share ownership of a solar power system. At our second Frontiers in the Environment “Big Questions” talk October 7, IonE resident fellow Kathryn Milun, a professor of anthropology at the University of Minnesota Duluth, presented the case for this renewable energy approach in “Why Do We Need Community Solar?”

Here are six things we learned:

Watch the video of “Why Do We Need Community Solar?”