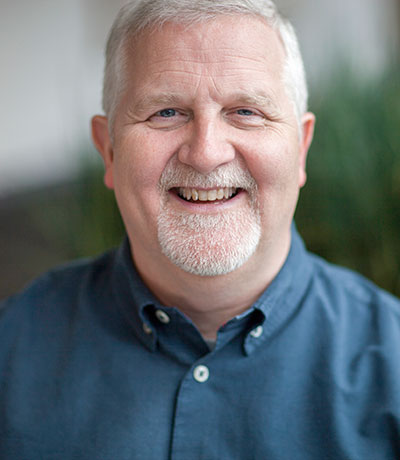 As Vice President, Chief Sustainability Officer at General Mills, Jerry Lynch leads the company’s sustainability efforts globally. In this role, he facilitates the Chairman’s Sustainability Governance Committee, which sets global sustainability strategy and policy, as well as oversees program development and implementation of sustainability programs. Lynch began his career at General Mills in 1995 and served in general management and marketing positions across the company before taking on the sustainability leadership role in 2010. Lynch is a has been a Fellow of the Institute on the Environment since 2016, and also volunteers his time as co-chair of the Board of Trustees of the Keystone Policy Center and on the Advisory Board of the Food Recovery Network.