5 things we learned about spatial thinking and environmental challenges 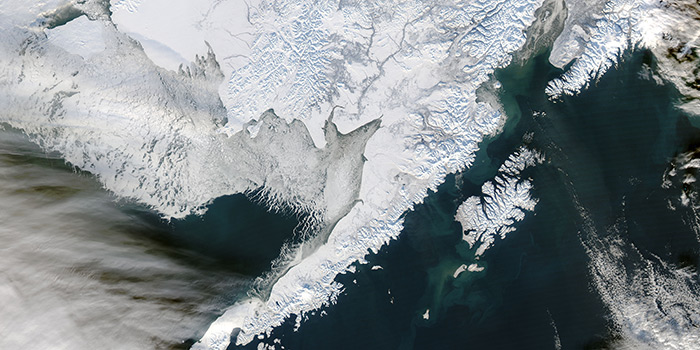 That was the message of IonE’s October 14 Frontiers on the Environment talk, in which Institute fellow Steve Manson listed example after example as he addressed the Big Question, “How can spatial thinking solve environmental grand challenges?”

In addition to his IonE title, Manson is a professor of geography, environment, and society in the College of Liberal Arts and director of U-Spatial, an initiative that has worked with every college on campus to offer software, training and consulting for spatial thinking. Here’s what he made clear: