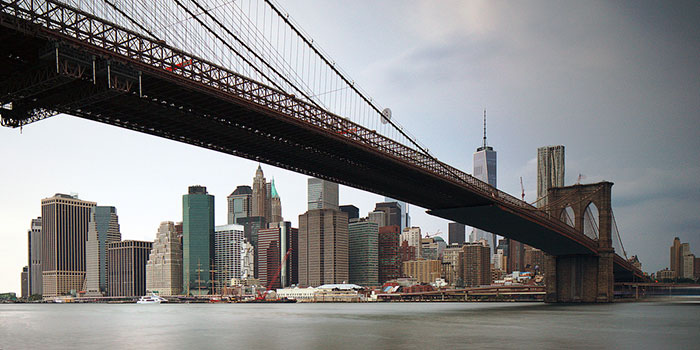 Last week’s Frontiers featured Anu Ramaswami, an IonE Fellow and the Charles M. Denny Jr. Chair of Science, Technology and Public Policy at the Humphrey School of Public Affairs. By the year 2050, she said, two-thirds of the world’s population will be urban. With more people, we’ll need more city — and because that additional infrastructure hasn’t yet been built, it’s an opportunity to integrate sustainability. That opportunity prompts a big question: How can we begin to re-think urban infrastructure?

Here are six points Ramaswami made: