6 things we learned about changing people’s minds on climate 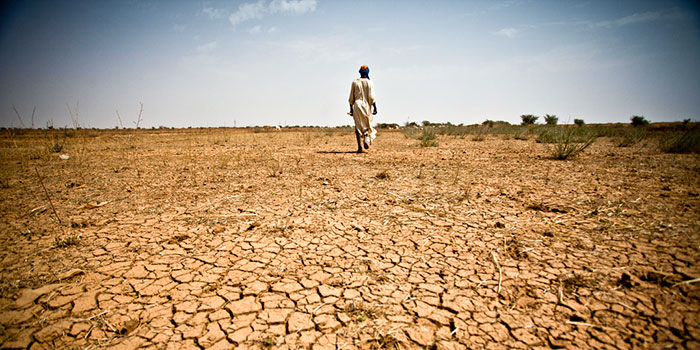 About 3 in 10 people in the U.S. reject that the Earth is warming, according to a recent poll. How can they be convinced otherwise?

Here are six key insights Hayhoe shared in her talk: