A new resource on the global food system 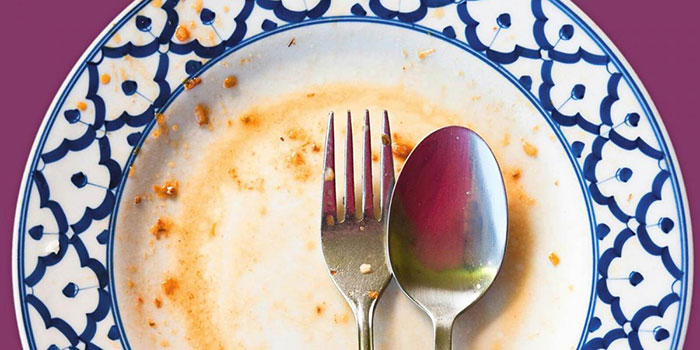 Is there enough food for the future?

That’s just one of many crucial questions explored in a dynamic new online resource on the global food system, one of the most pressing environmental issues facing the world today. Published by the Institute on the Environment, Environment Reports is a collaboration among an international group of scientists, writers and designers to create incisive narratives about environmental challenges, backed up by cutting-edge data.

The site is intended for use by public and private sector professionals as well as those in academia who influence or educate environmental decision makers. It will provide several primers and useful visuals covering key aspects of the global food system, including projected future demand and yield trends, environmental sustainability, diet, food waste, climate change and more.

The first topic, “Food Matters,” has just gone live, with three features on the future of food. A new feature will be published each month. Current features include “Is There Enough Food for the Future?,” “Change Your Diet, Change Our Destiny?” and “Waste Not, Want Not?”

Is There Enough Food for the Future?

Change Your Diet, Change Our Destiny?

Waste Not, Want Not?