Menu
HomeNewsA feast – and a forum – to fight food waste

A feast – and a forum – to fight food waste 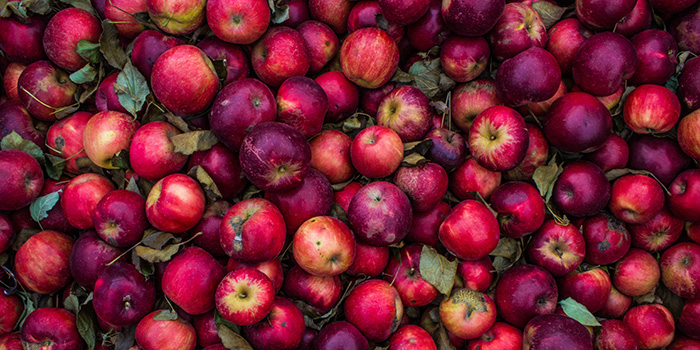 Food waste is a significant and complicated challenge. Worldwide, one quarter of the calories produced are not consumed. In the United States, that figure is even higher: Up to 40 percent of food goes uneaten. That’s a loss of more than $160 billion a year – 20 pounds per person. (Meanwhile, one in six Americans is food insecure.) And a large amount of this food winds up in landfills, where organic matter accounts for 16 percent of U.S. methane emissions.

No matter which way you slice it, food waste is a messy problem.

A new coalition of public, private, and nonprofit partners are working to raise awareness of this problem – and to share solutions. The Minnesota Food Waste Forum was born out of a 2016 Convergence Colloquia focused on sustainable food systems at the University of Minnesota, which subsequently funded the group with a grant from the Office of the Vice President for Research. The forum, which is open to all, has members from more than 30 organizations.

This Sunday, some of those members are hosting their first public event, dubbed Open Feasts. Part of Minneapolis’ Open Streets, Open Feasts will feature dishes prepared with recovered food from farms, wholesalers, and retailers. Members will also have information about food waste, action steps and volunteer opportunities, and the juxtaposition of food waste and hunger in Minnesota. Two additional Open Feasts are planned for September.

“Despite the fact that media coverage of this issue has increased significantly in the past several years, many are still unaware – or in denial – about how much food is wasted and the impact of that wasted food,” says Andrea Hills, a forum member, Open Feasts organizer, and sourcing specialist for The Food Group. “Awareness is the first step to taking action, so we hope to create awareness and give folks resources and tools to help them take action.”

Part of what’s complicated about tackling food waste is that it has no single solution. While there are meaningful actions individuals can take to reduce waste, there are food system-wide considerations too. They range from what produce is deemed aesthetically pleasing enough to be sold and how food-service providers handle leftovers, to the regulations that govern waste cues such as “sell by” dates and how surplus food could conceivably – and best – intersect with hunger.

“We cannot simply reduce our way through this, nor can we recover it all, nor is recycling in one manner – say, all composting – the best solution,” says Jennifer Schmitt, a forum member and the program director (and lead scientist) of IonE’s NorthStar Initiative for Sustainable Enterprise. “It’s the perfect messy problem.” Which is why cross-sector, collaborative initiatives like the MN Food Waste Forum and its spin-off Open Feasts are so very important.

Look for Open Feasts this Sunday on East Lake Street between Cedar and Longfellow Avenues. The event runs from 11 a.m. to 5 p.m., with food served from 12 to 2. Two more Open Feasts are planned for fall, taking place during the September 9 and 24 Open Streets Minneapolis events.

What is the relationship between migration and climate-change risk?
Top prizes for a map of micronutrients