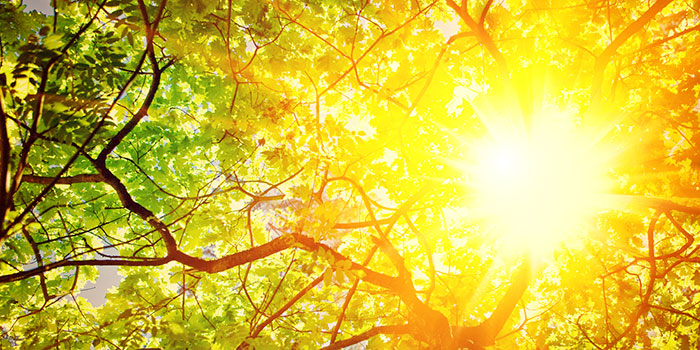 Plants may be more adaptable to a warming world than previously believed.

A new study led by Peter Reich, an Institute on the Environment fellow and forest resources professor in the College of Food, Agricultural and Natural Resource Sciences, sought to understand how much carbon dioxide plants will give off in the face of increasing global temperatures. The study was published last week inNature.

As temperatures rise, plants’ metabolism speeds up and the amount of CO2 they respire increases. Researchers artificially raised temperatures about 3.4° C — the increase expected through global warming by the end of the twenty-first century — on 10 plant species and found that, over time, boreal and temperate trees acclimate to higher temperatures and limit their CO2 emissions increases to 5 percent, as opposed to the 23 percent increase that had been previously expected.

“This work is important because most global C cycle models ignore this respiratory adjustment and project accelerated climate warming because of elevated respiratory CO2 release,” Reich said in a press release.“Now, with better data we can make those models more realistic. ”