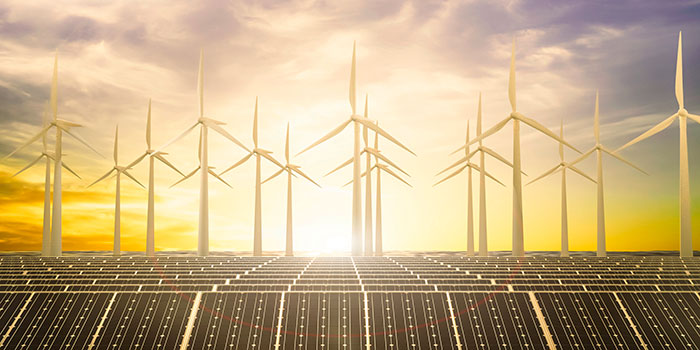 Minnesota has undergone a remarkable transformation in its energy landscape over the past decade. Coal, once the dominant fuel source for Minnesota’s electric utilities, has given way to new types of energy resources, wind and solar among them. While Minnesota’s state energy policies have been a large driver in the shift from fossil fuels to renewables, the federal Production Tax Credit and Investment Tax Credit have played a major role in shaping the state’s clean energy economy while keeping rates affordable for utility customers, according to a new report from the University of Minnesota Energy Transition Lab. ETL is a strategic initiative of Institute on the Environment, supported by the Law School and the Office of the Vice President for Research.

Among the report’s highlights:

“These projects will not only expand renewable energy in Minnesota, they will create more than 5,000 jobs and over $7 billion in direct economic impact in 18 mostly rural Minnesota counties,” says Anderson.

One thought on “Wind and solar energy projects could bring 5,000 new jobs to rural Minnesota”