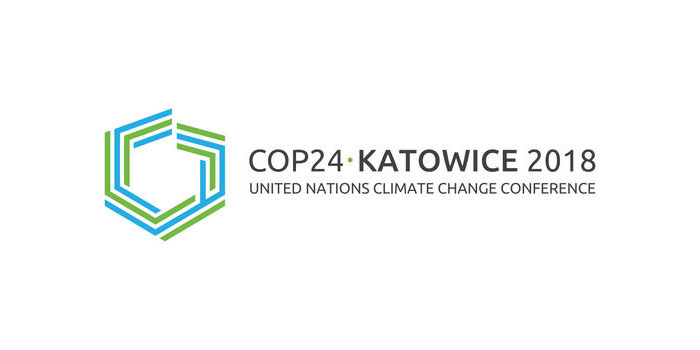 Installment 12 was written by Matthew Jones, an MS-STEP graduate student at the Humphrey School of Public Affairs.

Climate change is an unthinkable problem. Its global and intergenerational implications operate outside of the jurisdictions of our daily rational instincts, business quarters or political cycles. The numbers involved are tough to wrap the mind around. Average global temperature has already risen by about 1 degree celsius compared to a pre-industrial baseline, which leaves only half a degree left to stay within 1.5, the Paris Accord’s stated maximum to avoid the worst potential climate impacts. Trillions of dollars of investment and finance are necessary to drive the decarbonization in energy, industry, transportation, and agriculture the world needs to meet this goal. The IPCC 1.5 report from October informs us that the world has to cut GHG emissions in half in 12 short years for any realistic hope of making the mark. In other words, if there aren’t serious reformations to nearly every fundamental aspect of modern life by the time today’s newborns become teenagers, we will have doomed the world to unacceptable levels of extreme weather events, sea level rise, drought, climate migration, heat waves, ocean acidification, biodiversity loss, etcetera. The list goes on.

The Conference of the Parties to the United Nations Framework Convention on Climate Change, perhaps fittingly, is an event whose numbers boggle the mind. 24 years of conferences on climate change. Over 190 countries. Thousands of attendees: ministers, negotiators, reporters, secretariats, researchers, developers, activists, indigenous advocates, students, youth, farmers, musicians, and students from the UMN Humphrey School of Public Affairs.

While I was on the flight to Poland, I read the news that the US, Saudi Arabia, Russia, and Kuwait were refusing to officially welcome the IPCC 1.5 °C report. They “took note” of it. The semantic arguments that underline international negotiations are a little tough to stomach. The greenhouse gas effect doesn’t care what words we use to describe it. But the point was clear. The world’s largest oil exporters are downplaying the implications of the report and are seemingly unconcerned with any perception that their efforts to do so are coordinated. The first event I attended was a press conference by the Union of Concerned Scientists essentially begging the delegates to the UNFCCC, who requested the report in 2015, actually read it.

As an American in this space, it is tempting to want to paint myself as “one of the good ones”. I’m not a climate change denier, I welcome scientific evidence, I love to ride my bike, I voted for the other billionaire… but the truth remains that my country is responsible for more historic greenhouse gas emissions than any other. It is an unbelievable privilege to be able to attend grad school, study climate, and come to COP24. That privilege is fossil fueled. There is responsibility embodied in that privilege.

It is inevitable that a transition to new sources of energy will occur. Solar and wind energy are now cheaper than coal and competitive with natural gas. Lithium batteries for electric cars will soon be cheaper than internal combustion engines.

It is not inevitable that this transition will happen in time to prevent unmitigatable runaway climate change, that it will occur without exacerbating inequality between and within countries, or that humanity will sufficiently adapt to the warming we have already locked in.

There is work to do.

I admire the people who don’t sugarcoat the problem, look it dead in the eye, and still show up to do work:

Ministers from developing countries that deal with grueling late night negotiations knowing they are outmatched, but arrive and demand the global north follow through on the commitments made in Paris.

Members of Climate Justice NGOs that acknowledge the connections between climate and social inequity, spend careers watching both problems only get worse, but still manage to get out of bed in the morning and continue the struggle.

Youth and indigenous activists from around the world whose futures are critically endangered but choose action over apathy.

Leaving Poland I am physically and emotionally drained. But I am assured it is possible to feel the climate-induced fear, despair, and anger that so many of us feel without succumbing to inaction.

There is work to do.