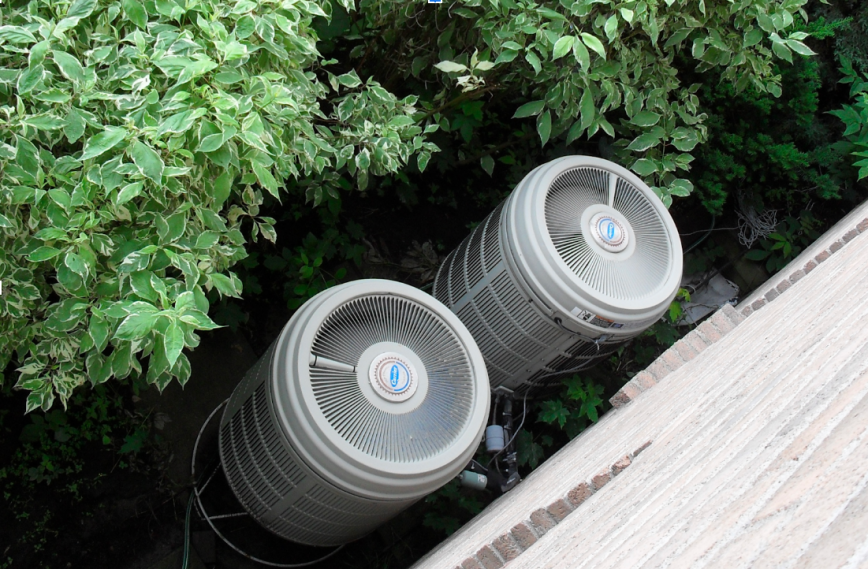 The main reason air source heat pumps are very promising in terms of environmental sustainability is its ability to be powered through electricity. Unlike the traditional gas-powered heating furnaces, air-source heat pumps can be used in coordination with green energy. Electricity sourced from clean energy technologies such as windmills, solar panels, and hydropower dams can potentially be utilized by utility providers to help power electrical devices such as air source heat pumps. The cold climate air source heat pump deployment is a promising technology in the Midwestern and northeastern regions of the United States where there are more balanced seasons with half the year being colder and the other half being warmer. According to an article from the National Renewable Energy Laboratory of the United States Department of Energy, Molly Rettig describes an air source heat pump that was able to be utilized in climates as cold as Alaska at below-zero temperatures. There are also tests being conducted by engineers to better the efficiency of the air source heat pump in colder climates (Rettig).