Poetry, Social Activism, and the Environment: How Words Can Change Climate Change 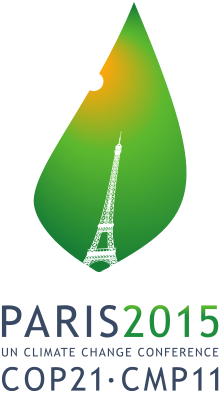 Do you have a passion for the environment?

Come hear from Sarah Dimick, a Postdoctoral Fellow at Northwestern University whose research interests include environmental justice, postcolonial and feminist environmentalisms, animal studies, petroaesthetics, and theories of the environmental future.

Reflecting on spoken word performances by Pacific Islander poets at United Nations Climate Change Conferences in 2014 and 2015, this talk considers the global rise of slam poetry over the last three decades in conjunction with the emergence of climate discourse. The poets performing at the U.N. articulated the climate crisis through experiential evidence of storms and flooding rather than graphs of CO2 levels, positioning themselves not as scientific authorities but instead as experts in their communities’ lived experiences in the altered climate. Slam poetry’s inclination towards the first-person confessional thereby aligned with citizen science, allowing poets to serve as climatic witnesses.

“I argue that we are witnessing the birth of a new poetic movement in which the social activism of performance poetry converges with concern for the warming world.”