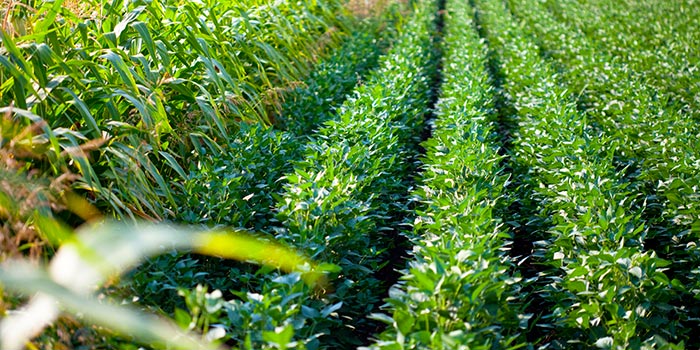 World food security is threatened by many factors; important among them is the diminishing freshwater supply for irrigated crops. Irrigated land devoted to food production comprises approximately 1 percent of total land-producing food, yet is the source of almost one-third of total world food supplies. Water drawn from aquifers accounts for the bulk of total irrigated water supply. Yet many aquifers around the world are being rapidly depleted, and the cost of water withdrawal, even in the presence of government subsidies, has reached a point in many cases where it is no longer profitable, or even feasible, to sustain historic levels of withdrawal to produce food.

“Mapping Water: Global Challenge, Local Solutions” focused on the Punjab area of India, where in the presence of electricity subsidies the withdrawal of water has exceeded recharge. Since both electricity and water are economy-wide resources with country-wide implications to other sectors of the economy, a modern dynamic general equilibrium framework was employed to carry out the analysis. Unique to the study is the incorporation of a hydrological model of the aquifer that captures the main features of water withdrawal and water recharge into the general equilibrium model.

The analysis suggests that the irrigated sector of the Punjab economy cannot be sustained at the current rate of water withdrawal and that further subsidies to cover the increased cost of water withdrawal will only exacerbate the longer-run problem of sustainability, causing a reduction in economy-wide food production, and movement of resources out of irrigated crop production in Punjab to other sectors of the Indian economy.