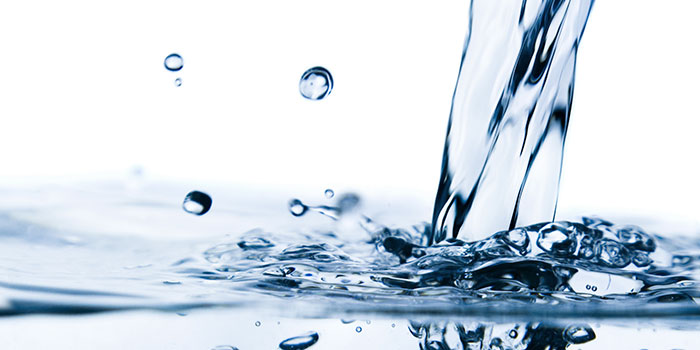 A large percentage of the freshwater resources in the world are contaminated by industrial and agricultural chemicals. These chemicals are increasingly being produced and used in Third World countries where the resources are inadequate — and  sometimes the political will and the financial means are lacking — to clean up chronic pollutants or take precautions against contamination. Releasing the Power of Nature for Cleaning Pollutants in Drinking Water is advancing a new approach for cleaning chemical pollutants from drinking water using encapsulated, naturally occurring bacteria that can efficiently degrade targeted chemicals. Specifically, the project is 1) identifying enzymes that would efficiently degrade targeted pollutants in drinking water and screening out bacteria that would express these enzymes efficiently; and 2) developing a low-cost, low-energy, self-sustained bioremediation system that can be rapidly deployed anywhere in the world.