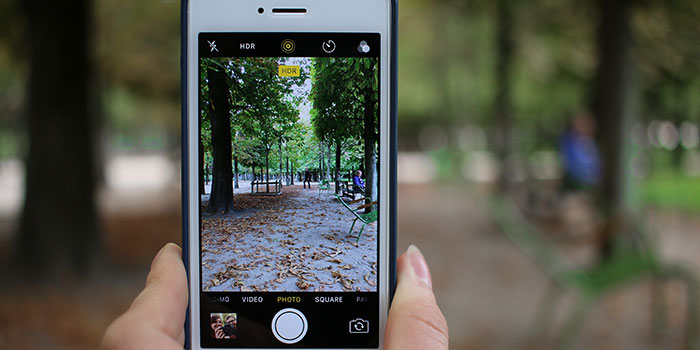 What makes a park popular? And how many people are using it?

City planners and park managers traditionally have had to rely on costly, time-consuming methods such as surveys to gather answers to these types of questions. A group of researchers with ties to the Natural Capital Project have a solution: They’re using social media to uncover patterns of urban park use.

Led by NatCap’s University of Minnesota contingent, the team used the Twin Cities metro area as a case study, analyzing the visitation patterns, amenities, and neighborhood characteristics of 1,581 urban green spaces, from tiny “pocket” parks to large regional recreation areas. They pulled existing survey data on visitation and collected information about park attributes, comparing it all to public geotagged social media posts from Twitter and the photo-sharing site Flickr, aggregated by park feature.

The researchers showed that social media can not only serve as a valid measure of park visitation, but also uncover insights into which factors predict urban park visitation. The presence of water, the length of trails, the total number of amenities within a park, and the population density of the surrounding neighborhood all had a significant and positive effect on visitation, whether measured by survey data, Flickr, or Twitter. These findings were recently published in the journal Landscape and Urban Planning.

“Parks in cities are great assets, but as cities grow and demographics change, these public spaces are being used differently than they have in the past. Responsive management of our urban parks is increasingly important,” says lead author Marie Donahue, former program manager for NatCap’s Minnesota-based team.

“We illustrate how using social media data to assess park use — more rapidly and at a lower cost than traditional surveys — can  provide valuable information about how residents use parks and what they value. This new approach can help cities make the best possible decisions about how to manage these spaces.”

“There is still more to discover,” adds University of Minnesota co-author Bonnie Keeler. “We need to better understand what kinds of park users are reflected in social media data and how they represent – or don’t represent – the true population.”

In the meantime, the next time you’re at a park – go ahead and tweet about it, or post a pic to Flickr. You could very well end up informing the next generation of public green space management.

The University of Minnesota NatCap team’s partners on this research included individuals from the Stanford Woods Institute for the Environment, the University at Buffalo in New York, and the Urban Systems Lab at The New School, with ties to the University of Washington’s Center for Creative Conservation, the Cary Institute of Ecosystems Studies in Millbrook, New York, and the Stockholm Resilience Centre. Financial support came from the Institute on the Environment’s Sustainable Cities Discovery Grant and the National Socio-Environmental Synthesis Center (SESYNC) under funding received from the National Science Foundation.